It is no exaggeration to say that coffee played an important role in the establishment of this country. Since the introduction of European culture, coffee has been considered synonymous with intellectuals. Because of the connection between coffee and politics, it may be the most important beverage in American history.  Let`s take a look at America’s Patriotic Coffee History.

America’s Patriotic Coffee History: Great thinkers of the 18th century met in colonial cafés/bistros (such as the Green Dragon Cafe in Boston) to discuss important issues of the time. In 1765, a gathering of people burned a statue of Andrew Oliver on the Liberty Tree. Oliver did the unpopular work of King George III by selling stamps (a form of tax).

The group eventually dispersed, but they met at Green Dragon the next day to discuss the political events of the previous day. In doing so, they formed a group they called the Sons of Freedom. The Green Dragon Inn, pubs and cafes are where they often meet. 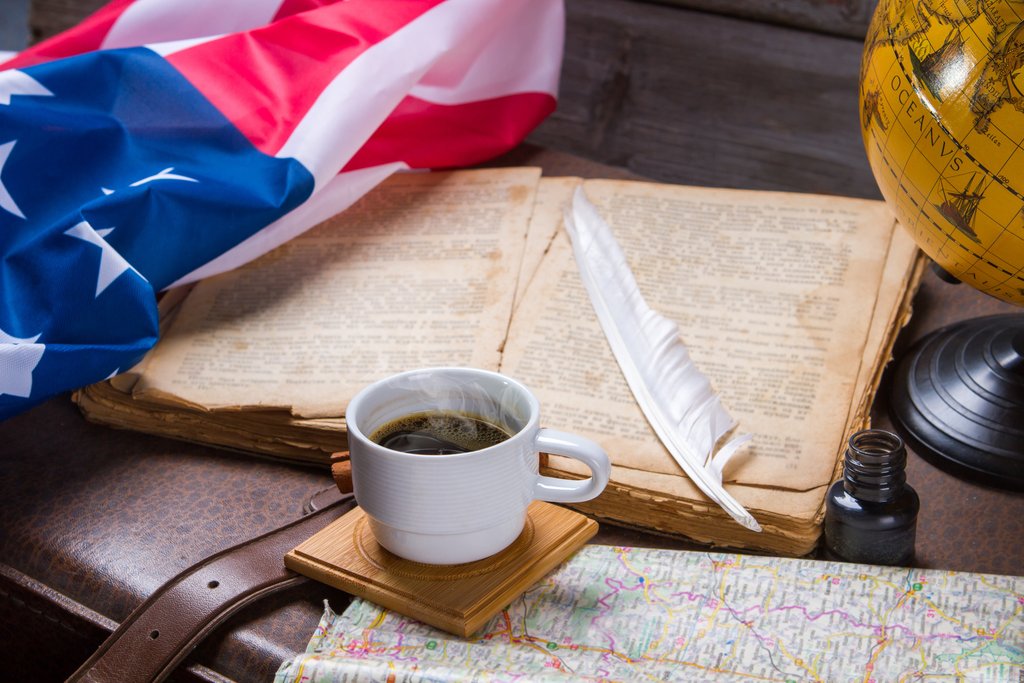 When Britain tried to punish the colonies with unfair tea taxes, coffee became not only the preferred drink, but also a patriotic drink. The East India Company could not imagine that the colonists would run out of tea, so they shipped the whole batch of tea according to the marketing plan, paying taxes to the king, but cut off the middlemen. The plan angered the settlers. A particularly lively group in Boston held an event later known as the Boston Tea Party. They threw the tea out of the boat and vowed not to drink tea but coffee.

With the advent of the War of Independence, the coffee shop soon became the preferred meeting place for the newly established Continental Congress. The most famous coffee shop at the time was Philadelphia’s merchant cafe, also known as the city tavern. It was there that the “Declaration of Independence” was first read to the public.  It can be argued that the United States began to define itself through its association with coffee rather than tea. So stand up for what you believe in, drink coffee, and make our ancestors proud. 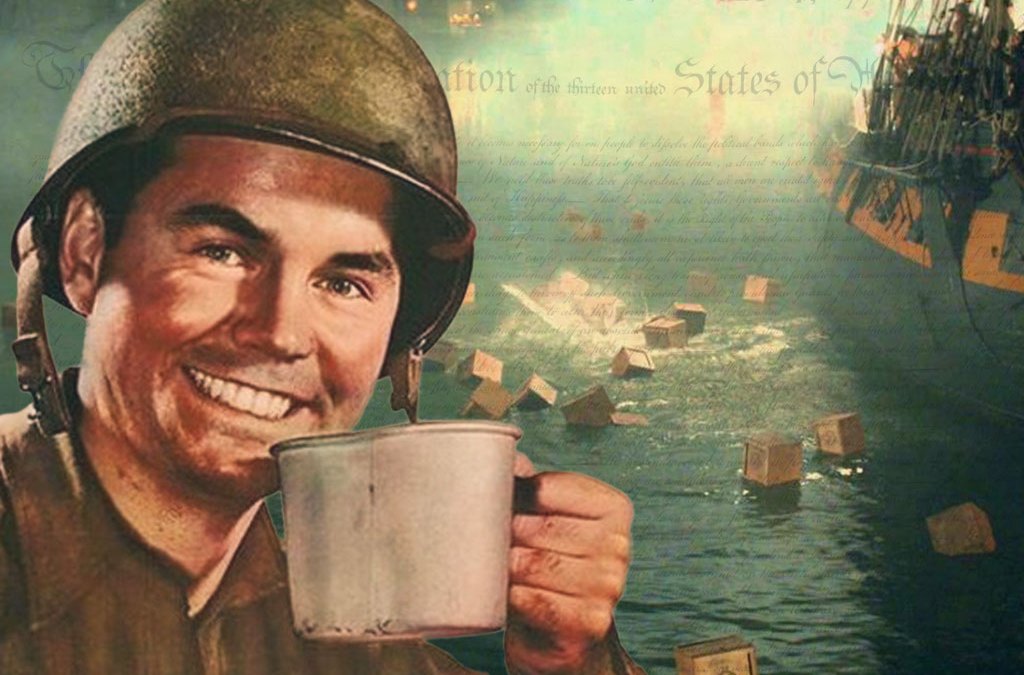 Peet`s Coffee, the first large-scale coffee chain in the United States, was born in a small store in Berkeley, California in 1966. Today, it has more than 200 locations in 11 states. It won’t be the last successful coffee chain. In fact, it inspired three aspiring business owners who wanted to build their own retail chain. Alfred Peet personally coached Gordon Bowker, Zev Siegl and Jerry Baldwin on how to make the perfect roast. The founders of Starbucks officially opened at Seattle’s Pike Place Market in 1971.

In the United States, 64% of American adults drink at least one cup of coffee a day. There are approximately 24,000 coffee shops across the country, selling an average of 230 cups per day. Retailers have even gotten more experimental and creative with their coffee, showing that this phenomenon is not just an energy boost. Coffee has become part of the Cultural Revolution and based on these incredible trends, it looks like it will continue to grow. That`s America’s Patriotic Coffee History.

temperature of brewing can impact the coffee’s extraction rate