Drink coffee and risk of cancer!

Drink coffee and risk of cancer!

Quick Access hide
drinking coffee reduces the risk of certain types of cancer
Coffee in the fight against prostate cancer
Drink the coffee and do not get liver cancer!
Eventually …

If you are one of those people who love coffee and health and have a firm belief in the saying “we are what we eat” you will probably enjoy knowing that drinking coffee will prolong your life. Many coffee-loving researchers have put the study of the healing effects of coffee on various ailments on their agenda, and the pleasant result is that coffee is both enjoyable and healing. Research shows that drinking coffee reduces the risk of certain types of cancer.

drinking coffee reduces the risk of certain types of cancer

Researchers have done thousands of studies on the effects of coffee on cancer or even its treatment. Although some early studies suggested that coffee may increase the risk of certain types of cancer, scientists continued to research their favorite beverage, proving that this hypothesis was not necessarily correct. Recent research shows that drinking coffee reduces the risk of certain types of cancer, such as prostate, liver, uterus, and some cancers of the mouth and esophagus.

One of the things that has been considered in these studies is how many cups of this refreshing drink should be consumed during the day to enjoy the healing benefits of coffee? Scientists believe that the positive effects of coffee consumption appear in people who consume between four and six cups of coffee a day. The point for coffee lovers is to consider the dangers of consuming too much during the day before consuming it more under the pretext of preventing cancer. Excessive coffee drinking can cause sleep disorders, migraines and digestive problems. People who crave their coffee with milk and sugar are exposed to excess weight by consuming this drink, which can be one of the effective factors in cancer. 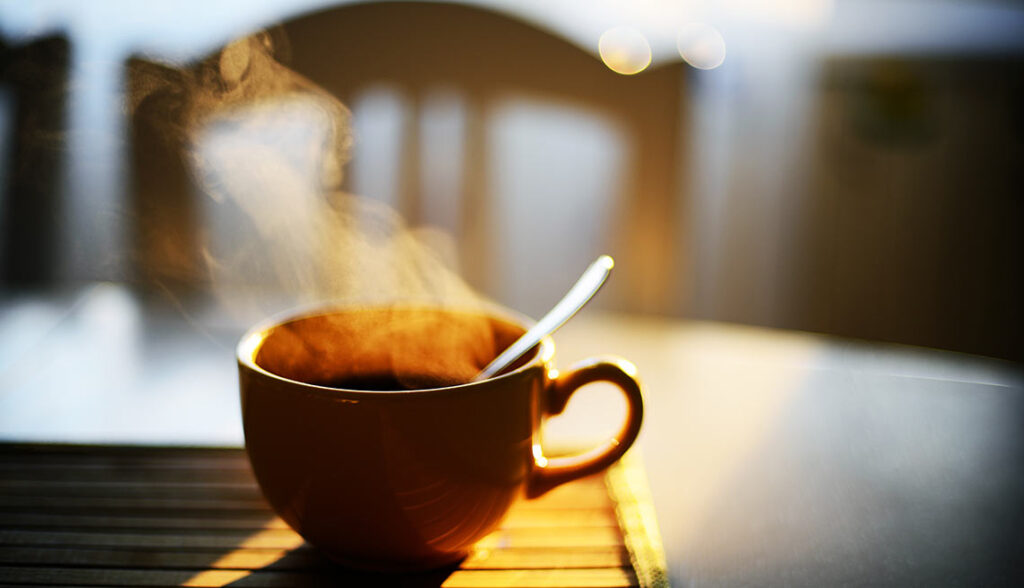 Coffee in the fight against prostate cancer

Studies on the link between coffee drinking and prostate cancer have shown that men who drink more coffee are less likely to develop this type of cancer. Prostate cancer is the second most common cancer in the world and is the sixth most deadly cancer in men. Three out of four prostate cancer patients live in developed countries, and the incidence of the disease has risen sharply since 1970 in Asian countries such as Japan, Singapore and China.

The studies, which were the result of data collection from 16 different studies and the aggregation of their results, divided the subjects into two groups based on the amount of coffee consumed during the day. The first group drinks between 2 and 9 cups of coffee with the maximum consumption during the day, while the second group examines the symptoms in people whose coffee consumption does not exceed two cups per day. The test groups lived in North America, Europe and Japan and included more than one million participants, of whom 57,000 developed prostate cancer

Drinking coffee improves glucose metabolism in the body. This powerful antioxidant has anti-inflammatory properties and triggers the release of hormones after sex, all of which affect the onset, spread and progression of prostate cancer in men.

Drink the coffee and do not get liver cancer!

Following the announcement of the results of a 2016 coffee and cancer study that cleared the craving of carnivores from carcinogenicity, the International Agency for Research on Cancer conducted four major analytical studies on the association between coffee and liver cancer, all of which showed an inverse relationship between Coffee consumption and the disease were. 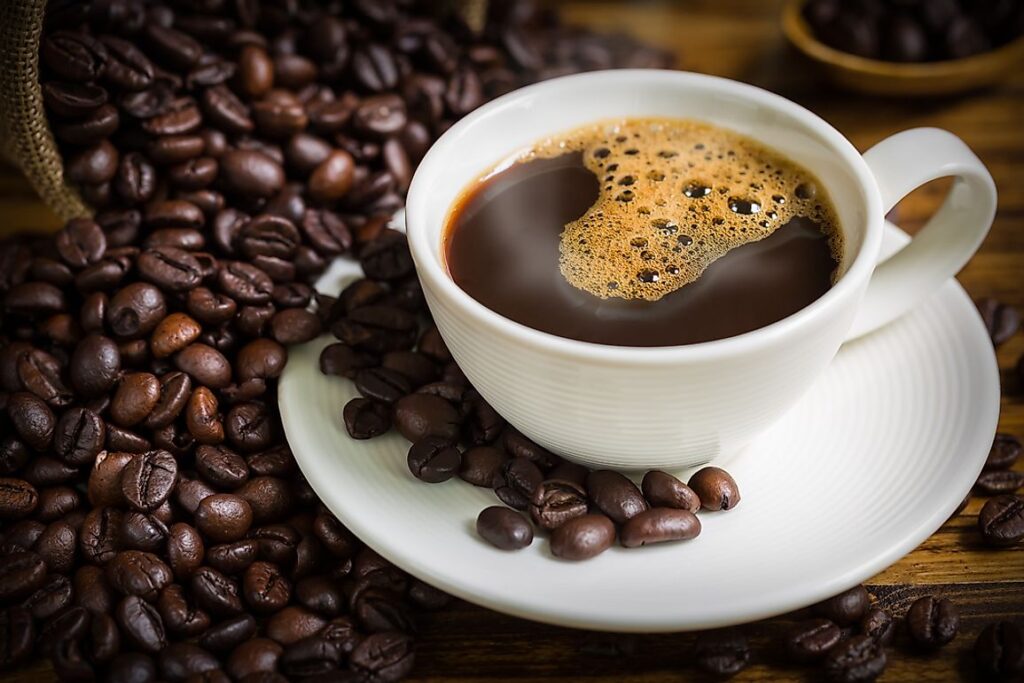 Research in the United States shows that drinking coffee reduces the risk of certain types of cancer  such as the risk of liver cancer by 38% in people who drink between 2 and 3 cups of coffee a day. This figure is higher for people who are more coffee drinkers and consume between 4 and 6 cups of this delicious drink during the day and reaches 41%.

Women benefit more from its healing effects by consuming coffee, and their risk of liver cancer is further reduced. A recent study in Finland focused on reducing the risk of cancer by the type of coffee used. Scientists have concluded from this study that regardless of the type of coffee or how it is brewed, those who drink coffee are less likely to develop liver cancer and less likely to develop advanced types if they do. Simply put, people who drink a few cups of coffee a day both enjoy coffee and improve their health and that of their liver.

For coffee and health enthusiasts, research suggests an inverse relationship between coffee consumption and some types of cancer. This means that people who drink more than four cups of coffee, especially bitter ones without milk and sugar, can be happy that they are taking care of their body against the risk of cancer.

The benefits of coffee on the hair