One of the most popular drinks you can see on the menu of cafes and café restaurants is Cortado, a Spanish drink based on milk and coffee. You can eat this delicious drink at any time of the day and night and enjoy it. In this article, we are going to tell you everything you need to know about Cortado coffee. Stay with us.

These days, you hear a lot of names for coffee-based beverages, including: 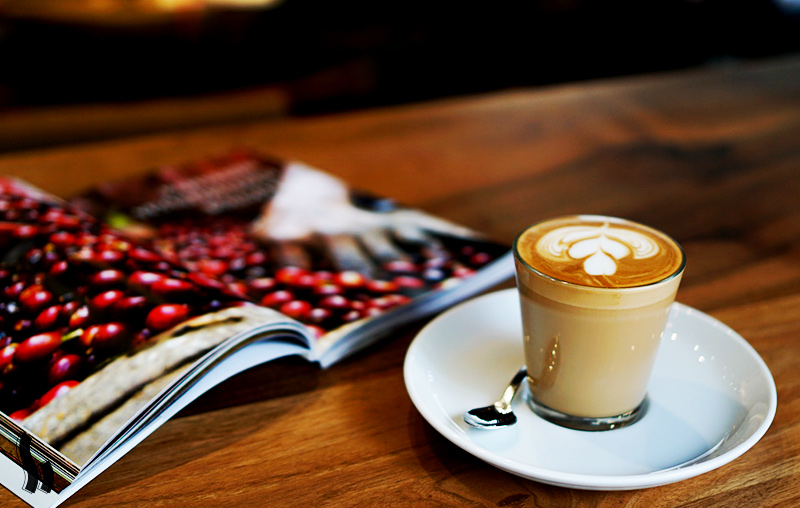 This drink was first made in a city in Spain, and then the consumption of this drink increased to such an extent that it was extended to other neighboring countries. Over time, it became one of the most popular beverages in the world. So that now you can see the name of this drink in the menu of restaurants all over the world.

In fact, it should be said that the milk that is used to combine with coffee in this drink causes the coffee to taste less and its concentration will be reduced or it will be cut in another definition. It should be noted that this drink is very similar to latte, and this has led some people to call it kopeck latte.

This drink is served hot and should mix and serve both coffee and milk while hot. Another thing about this drink is that the milk needed for this drink should boil completely. This combination can be a very practical and energetic drink to start your day, so that you can do your work with as much energy and without boredom.

After the introduction of Cortado to other countries and the expansion of its consumption, there were many changes in the way it was made. This is because people made some changes in the way they made a drink close to their taste. For example, in some areas, this drink is served with 2 shots of restrito with milk mixture. But in some other cafes in Europe, the amount of coffee to milk is one to two. That is, coffee is one-half the amount of milk consumed and a small amount of milk foam is combined with it. 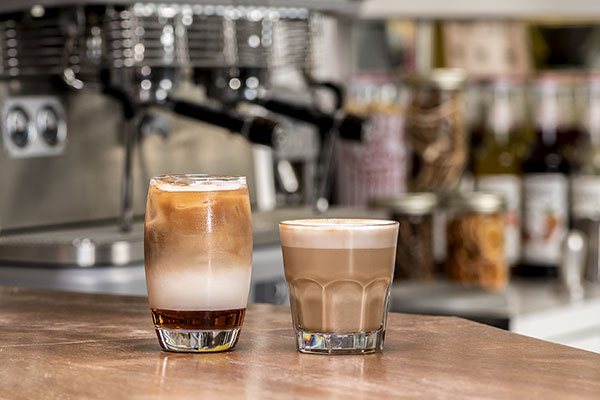 In other regions, such as Cuba, Cortado is served with a lot of sugar, which tastes much different from the original Cortado. These many changes and the creation of different flavors in this drink have made you ask the full specifications of the drink you want when you go to the barista cafe. That’s why there are so many variations that you may not see the name of this drink in the list in some cafes.

How to serve Cortado Spanish drink

In most cases, Cortado is served in small cups with a capacity of 80 to 100 cc and should be served hot. Needless to say, this amount is very useful for those who like to drink a few cups of Cortado a day.

Can Cortado be flavored with other flavors?

The answer to this question is yes. Cortado can be tasted. People who think that the sweetness of this drink is low for them, can add coffee cream, vanilla syrup or honey to it.

How to prepare Cortado Spanish drink

First you need to brew espresso.

Then boil the required milk thoroughly.

To taste, at this stage, you should add your desired taste to the espresso, such as vanilla syrup, and mix them well.

After adding the taste to the coffee, it is time to add the milk. At this stage, you should add a small amount of milk to the prepared coffee and flavor mixture. Then put a thin layer of prepared milk foam on them.

If you follow these steps correctly and carefully, you can have a great and hot drink and start your day energetically.

How to make mocha coffee?

Why Robusta coffee is cheaper than Arabica?

How to make Irish cream coffee

Coffee and the sense of smell

Everything about making affogato at home