History of Black Rifle Coffee Company; Who are the owners?

The Black Rifle Coffee Company was founded in December 2014 by former Green Beret Evan Hafer. He started selling a small amount of his Freedom Roast coffee through a friend’s clothing website. The coffee was selling well, so Hafer started his own brand and website to sell his branded coffee and accessories. Here is everything you need to know about the history of Black Rifle Coffee Company.

The company specializes in its online consumer coffee subscription service, which had more than 100,000 subscribers in 2020. In addition to selling online, Black Rifle Coffee Company has physical coffee shops in Boerne, Texas and San Antonio, Texas. The coffee will also be distributed at select shooting ranges, 5.11 tactical stores, and Bass Pro stores. 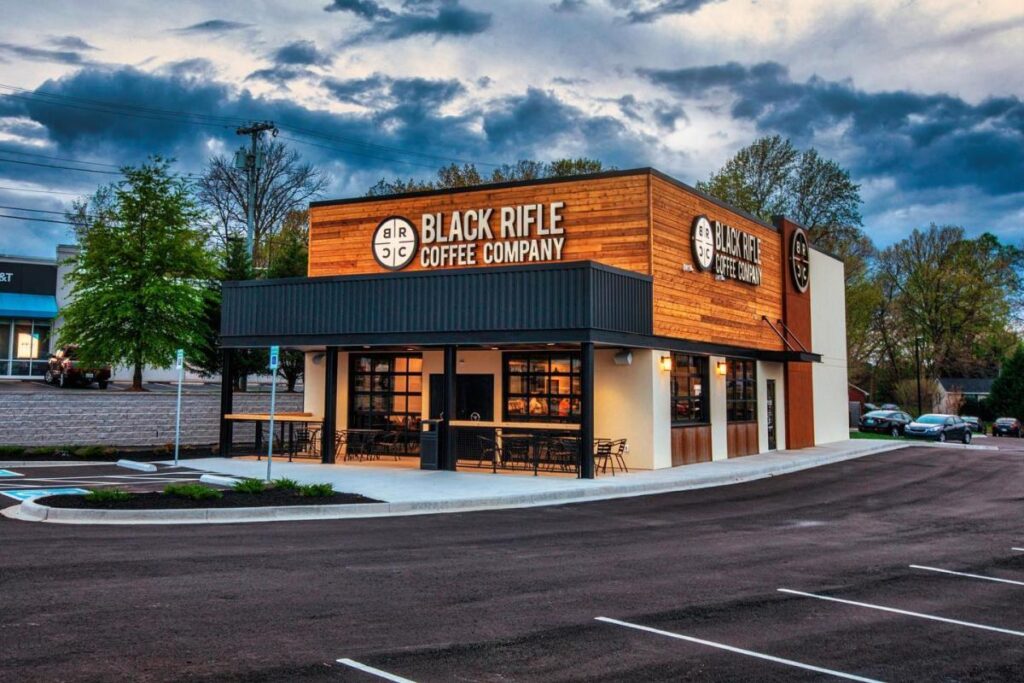 BRCC has produced a series of humorous and sometimes controversial videos on social media that combine military humor with hipster jokes and guns. One thing you need to know about the history of Black Rifle Coffee Company is that in 2017, BRCC expanded into Canada with an Alberta-based division led by CEO Darren Weeks. In 2018, BRCC opened a new coffee roaster in Manchester, Tennessee, as part of a $ 6 million investment in the state. 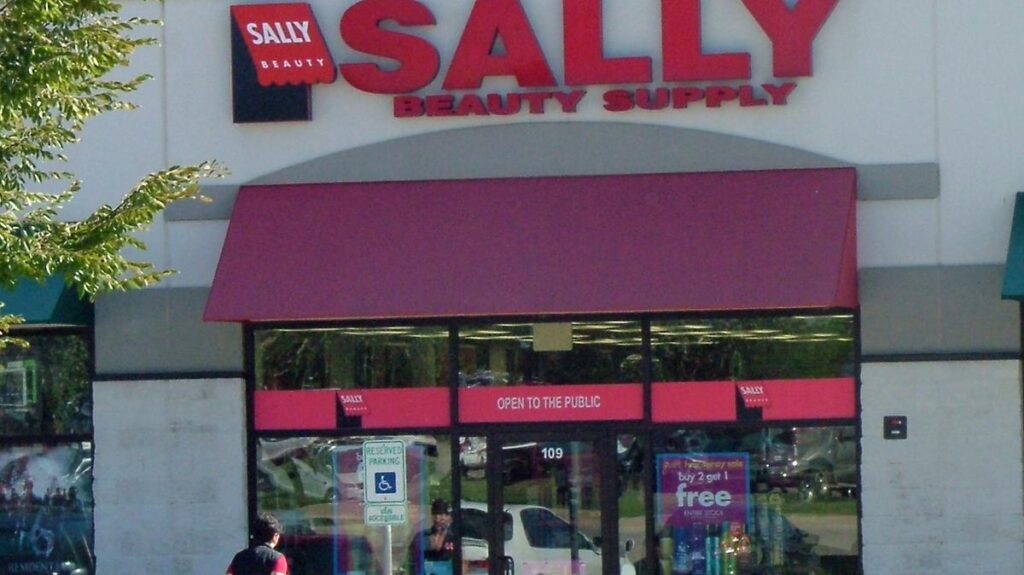 In 2019, the company’s gross sales were more than $ 80 million, more than double the revenue of $ 30 million in 2018. One thing you need to know about thee story of this company is that in 2019, the BRCC employed more than 200 people, 40 percent of whom they were American veterans, military.

At the time of the report, its products were available in 1,700 retail stores across the country. On September 29, 2019, BRCC opened its first independently licensed coffee shop in Boerne, Texas.

The company expanded in 2020 with the introduction of ready-to-drink iced coffee in cans. One thing you need to know about the history of Black Rifle Coffee Company is that in March 2020, BRCC launched a coffee donation drive to support emergency and medical personnel, quarantined military personnel and their families, and others who are working to mitigate the national and global effects of COVID19. 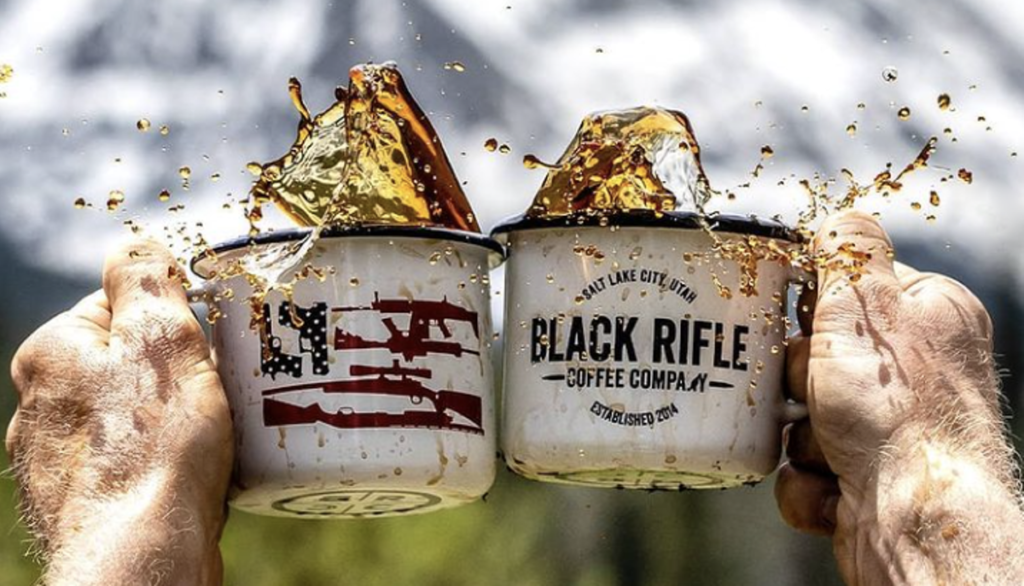 In May, a Canadian gun ban imposed after the 2020 Nova Scotia attacks was mistakenly believed to include a ban on the coffee company, but further review revealed that the ban did in fact apply to a “Black Rifle Company” similarly named in Arizona. In July, the BRCC provided the Hunter Seven Foundation with a $ 15,000 grant to support a new round of medical research examining the effects of exposure to toxic substances in Afghanistan.

The corporate image of Black Rifle Coffee Company is based on the support of veterans. More than half of the personnel are ex-military. The company maintains a prominent, pro-police, pro-police image and has publicly supported the policies of former US President Donald Trump through actions such as posting a  blog post (now deleted ) that supported Trump’s proposal at the time to ban immigration  from Muslim countries.

The company’s political stance caught the attention of Fox News and was endorsed by conservative broadcaster Sean Hannity and Donald Trump Jr. A recent Salon article reported that BRCC is trying to draw a line and distance itself from the far right.

What is the average lifespan of a coffee tree