About most significant effects of coffee on brain chemistry

What does all this caffeine do in our brain? How does caffeine affect brain chemistry? Why do we like drinking coffee so much? You may have heard that recent studies have good news and bad news about our coffee habits and their effect on our brain and health. But do you know how caffeine affects brain chemistry? It is doing some interesting things after it passes through the neural gates. Stay with us to see the three most significant effects of coffee on brain chemistry. 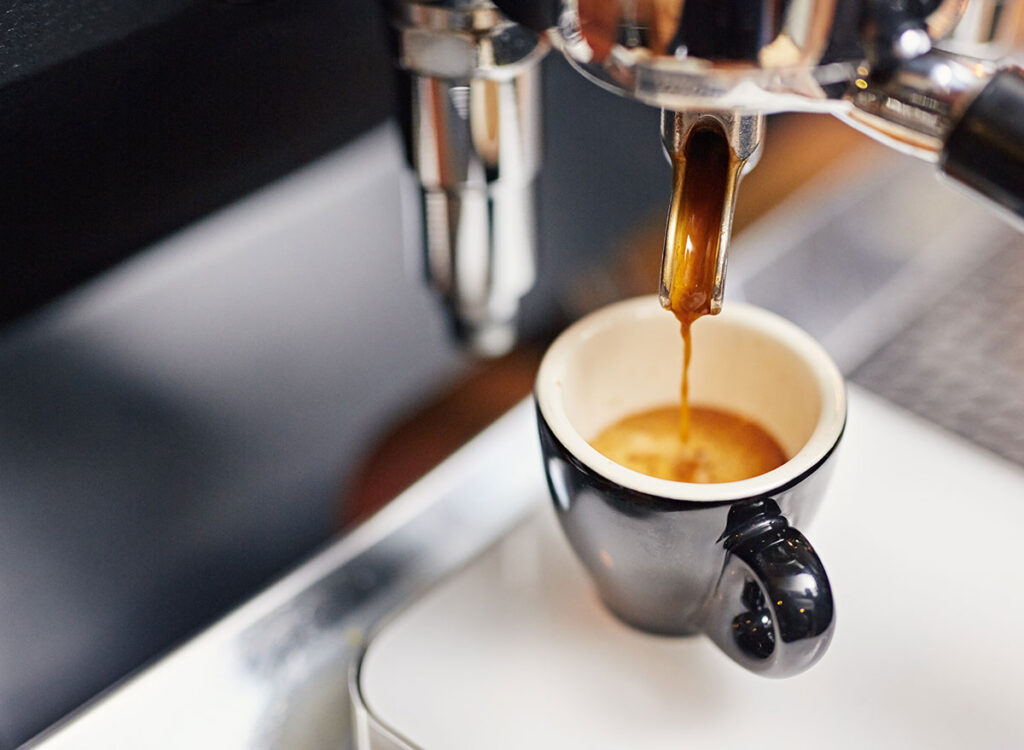 Caffeine effect no.1: it impersonates the guards

Caffeine does a fantastic job of mimicking adenosine. Adenosine is a particular biochemical also known as a “neuromodulator”. It serves several functions, including helping to keep our heads on straight and blood flow regulation. Adenosine is produced throughout the day as neurons fire, and the nervous system monitors its levels.

Suppose that your body is running an adenosine tab that your nervous system is tracking all day. While adenosine is doing the chemical modulation by entering certain receptors found in the brain and throughout the body, the tab increases until the nervous system say “last call” and puts you to sleep paying off the tab.

Caffein’s strange talent is that it can mimic adenosine’s shape and size. This way, caffeine can enter the receptors without activating them. It blocks the receptors and takes the game with adenosine to the next level…

Caffeine effect no.2: it brings the boom

Some interesting things occur after the adenosine receptors are blocked by the caffeine as the nervous system’s monitoring of the tab is disrupted. In such a condition, a few excitatory chemical frolickers appear. They include the neurotransmitters dopamine and glutamate, being freed to stimulate and excite with less interference. One other thing that happens is that adrenaline and the neurotransmitter serotonin are released. This mixture of chemicals delivers the happy jolt we’re conditioned to expect around 3o minutes after drinking our coffee.

In other words, caffeine blocks the doors, and the brain’s home-grown stimulators, exciters, and alerters do what they always do. Caffeine facilitates their job, so they can do it with acute intensity.

We might like this effect to go on endlessly, but we already know it doesn’t. we know that with time, we will need more coffee to deliver the jolt. It is what we call tolerance, and it usually happens earlier than we think. Our nervous system will collect the tab, whether we like it or not.

Caffeine effect no.3: it sparks the chaos

This is the last part of our answer to the question of how caffeine affects Brain chemistry. Recent research has shown that caffeine has a longer-term brain effect. This caffeine effect initially sounds frightening as we hear it sparks “brain entropy.” But you don’t have to worry, this is a good thing. 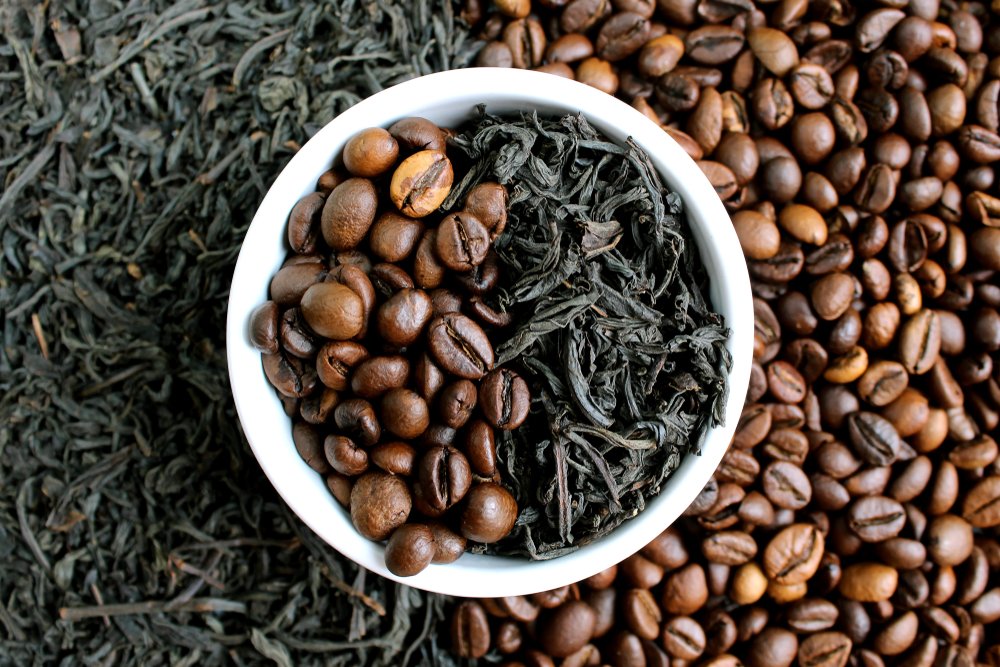 What other studies say

Other observational researches had shown that in the long-termCaffeine improves cognitive performance (like verbal memory), and may also protect against cognitive decline.

Another recent study showed that there is an association between greater brain entropy and higher reasoning ability and verbal IQ.

So, now you know about the most significant effects of coffee on brain chemistry. We talked about what happens after drinking coffee or other drinks having caffeine.

Caffeine is a potent brain stimulant and its effects are not totally known to us. But we all know it is the world’s most consumed psychoactive drug, with some good and some bad effects. Now that you know about how caffeine affects brain chemistry, you probably won’t forget that caffeine is a serious substance next time you are drinking coffee.

How to prepare a cup of turmeric latte?