reason for the popularity of coffee

reason for the popularity of coffee

Coffee news seems to be getting better day by day! In this article we are going to discuss about reason for the popularity of coffee. A new analysis in one of the largest and longest-running studies in the United States has linked drinking coffee to a lower risk of heart failure, stroke and cardiovascular disease. Each cup drunk more per day reduces the risk of these side effects: 8%, 7% and 5%, respectively, up to 6 cups per day.

This preliminary study was presented at the American Heart Association Scientific Meeting in Anaheim, California, and has not yet been published in peer-reviewed scientific journals, but it is not the first study to report that coffee protects the heart and arteries.

Researchers at the University of Colorado School of Medicine have analyzed Fringingham Heart Research data. This study has been monitoring the dietary and cardiovascular health patterns of more than 15,000 people since the 1940s. They sought to identify unknown risk factors for heart failure and stroke, and used machine learning, a type of artificial intelligence that can detect patterns in large data sets.

“In an ideal world, we would be able to predict cardiovascular disease before it happened,” Laura Stevens, a doctoral student at the University of Colorado School of Medicine, told TIME. . “The main challenge here is that the number of potential risk factors is very high, and testing each of the common and traditional methods takes a lot of time and may even be impossible.”

Of all the possible links to heart disease that the researchers considered, one was: coffee. For those who drink coffee, each cup of coffee a day significantly reduces the risk of heart failure, stroke and heart disease. Almost all of the drinkers (97%) consumed one up to six cups of coffee a day, so the researchers were unable to determine how things changed with more. 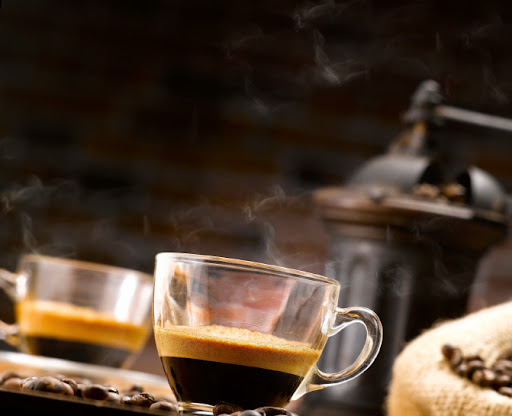 Researchers have even concluded that drinking or not drinking coffee helps predict the risk of heart failure or stroke. When they added coffee to a risk assessment tool (which included other factors such as age, blood pressure and cholesterol), their prediction accuracy increased by 4%.

The researchers then validated the results with the results of more traditional analyzes of the other two major research groups.

Because the research only looked at people’s health and coffee consumption over time, the new analysis found only a link between the two – not a cause-and-effect relationship. But based on these results, experts believe that coffee has a protective effect against complications such as heart failure and stroke. Previous research has shown that coffee-like caffeine, as well as its antioxidant and anti-inflammatory properties, may be responsible for its health benefits. 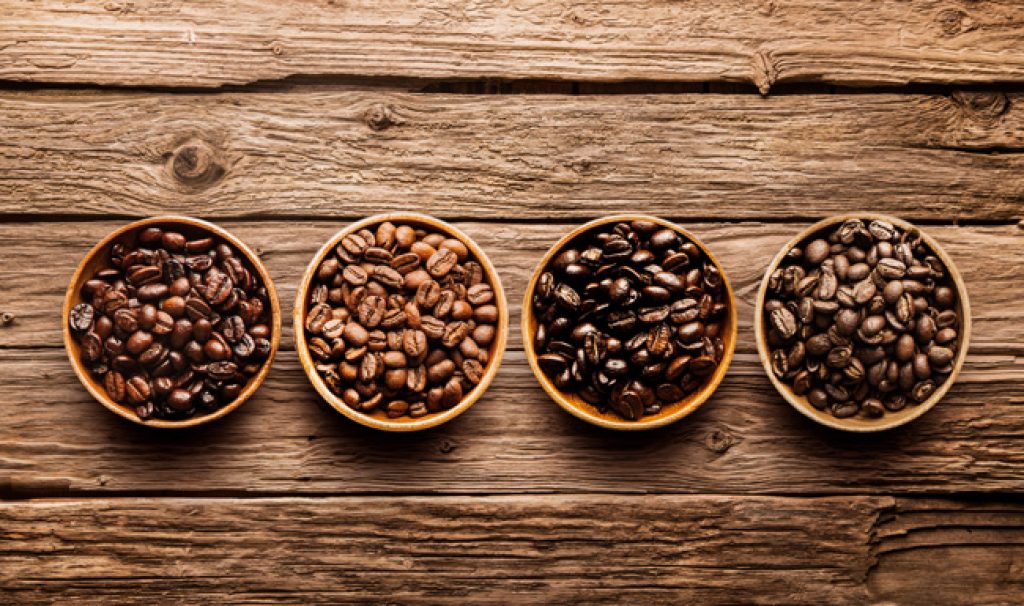 Other reason for the popularity of coffee

The new research also shows that machine learning could help researchers find other unknown risk factors – or protective factors. Researchers say the current risk assessment tools used to predict heart disease are very good, but not 100 percent accurate, so other factors may be waiting to be discovered.

Stevens says his team is looking to use similar analytical analysis methods to determine the association of compounds such as caffeine with heart health. “Our ultimate goal is to determine whether coffee consumption is clinically useful in assessing cardiovascular disease risk, and whether changing coffee or caffeine consumption is a way to reduce the risk,” he added.

The benefits of coffee on the hair

Properties of coffee oil for body health and beauty