Quick Access hide
Javy Coffee is high in antioxidants, which are good for your health
Javy Coffee gives you a boost in your short-term memory

Your regular cup of coffee might be beneficial in several ways. The health effects of coffee have long been a point of contention. It’s fantastic to be able to drink liquid coffee like Javy Coffee, a boost to short-term memory. Javy Coffee may aid in the prevention of cognitive deterioration. The days of standing in line at expensive coffee establishments, dealing with cumbersome coffee equipment, and sipping stale instant coffee are long gone. Long prep and brewing times are no longer necessary. Simply add 1-2 tablespoons of our 30x coffee concentrate and you’ll have your favorite drink in seconds! The Javy Coffee Review explains the significance of this liquid coffee to the reader.

The health effects of coffee have long been a point of contention, with proponents and opponents alleging side effects such as sleeplessness, indigestion, and an elevated heart rate and blood pressure. The latest wave of scientific research has some good news for coffee drinkers.

Javy Coffee is high in antioxidants, which are good for your health

Javy coffee, in fact, has more antioxidant activity than green tea and chocolate, two antioxidant powerhouses. Approximately 1,000 antioxidants have been discovered in raw coffee beans. Numerous studies have shown coffee as a significant and, in some cases, the primary source of antioxidants for their participants. Javy Coffee may aid in the prevention of cognitive deterioration. 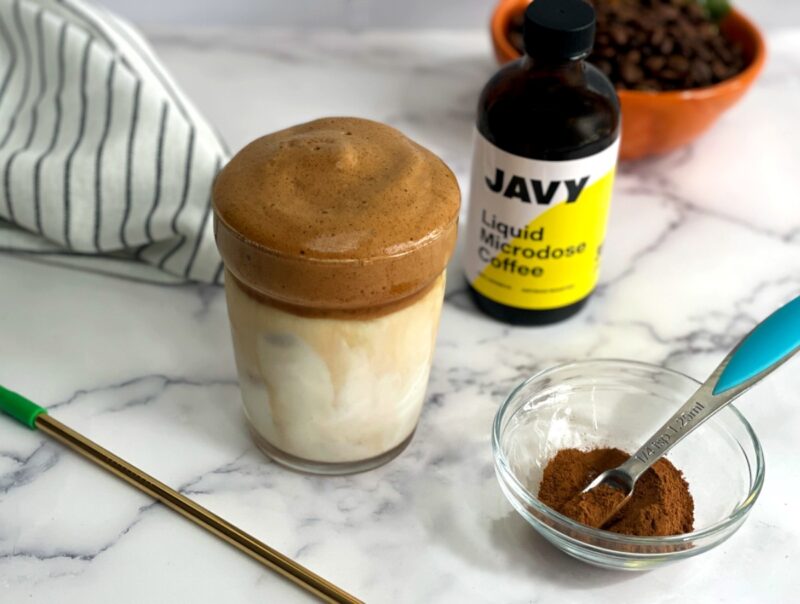 Many chronic diseases have inflammation as a root cause. They fight free radicals, which are produced normally as part of daily metabolism but can cause chronic illness. Antioxidants help us stay healthy by preventing cell damage. Javy coffee contains chlorogenic acid, which is considered to help prevent cardiovascular disease. Javy Coffee is a coffee for medication as well as a beverage, also a boost to short-term memory.

Javy Coffee gives you a boost in your short-term memory

When a group of volunteers got a dosage of 100 milligrams of caffeine, approximately the same amount as a single teaspoon of JAVY coffee, Austrian researchers discovered an increase in brain activity. When compared to the control group, which got a placebo and exhibited no increase in brain activity, the caffeinated participants’ memory and reaction speeds improved. Caffeine in Javy Coffee, the primary source of antioxidants, appears to impact the memory and concentration regions of the brain, offering a boost to short-term memory. The health effects of coffee have long been a point of contention.

Check out the Latest coffee tips on the coffeemag.ca : How Pumpkin latte was invented? And what are its ingredients of the pumpkin spice latte?

Coffee concentrations are a fantastic option, but they require some creativity 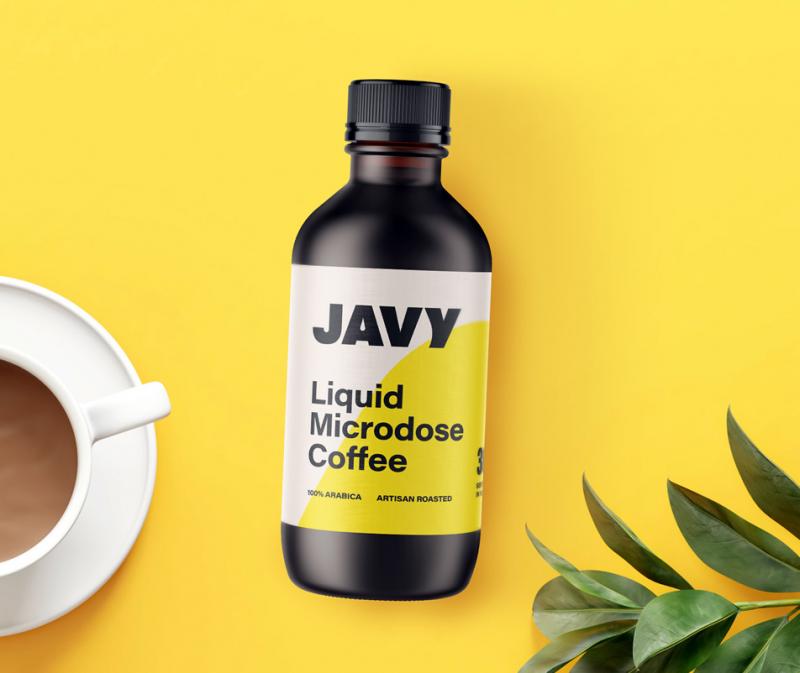 Javy Coffee may aid in the prevention of cognitive deterioration

Javy Coffee, the primary source of antioxidants, provides a brief boost in brain activity and memory, which may help avoid cognitive decline linked with Alzheimer’s disease and other kinds of dementia. Researchers discovered that consuming coffee on a regular basis in midlife was linked to a lower incidence of Alzheimer’s disease and dementia later in life. The researchers discovered no link between tea consumption and cognitive deterioration.

Several ideas exist as to how coffee can assist in the prevention of cognitive deterioration. The health effects of coffee have long been a point of contention. Caffeine, according to one hypothesis, inhibits the formation of beta-amyloidal plaque, which may have a role in the onset and progression of Alzheimer’s disease. Researchers also believe that because coffee consumption is linked to a lower incidence of type 2 diabetes, which is a risk factor for dementia, it decreases the risk of dementia.

if you click on this link, you will redirect to:
Gardenmag.net
Check out the Gardening Tips on Gardenmag.net : What are organic mulches? And what are their advantages?

Coffee is all about fueling your life, ambitions, and moments, so ditch your old, pricey, and complicated coffee rituals in favor of Javy Coffee, the primary source of antioxidants. Javy Coffee’s products are always fresh, healthy, and roasted in small quantities by hand. Coffee machines, k-cups, and French presses should all be discarded. Javy Coffee will give you a complete refund if you don’t like your coffee.