The history of the CUCCUMA Neapolitan stovetop

Do you know what is the history of the CUCCUMA Neapolitan stovetop? Every true Neapolitan declares himself as a connoisseur and admirer of coffee and its preparation, paying close attention to every last detail for what has been regarded as a true one-of-a-kind modern art for decades. A good cup of coffee requires the use of the proper coffeepot, the Neapolitan Cuccumella. But where is it come from?

What is the history of the CUCCUMA Neapolitan stovetop and what makes it so unique? Let’s find out together

Cuccumella was used by the Neapolitans before the present moka, which we are all familiar with, and it is being used by someone now. It’s all about the ideal Neapolitan coffee pot, and how to use it to make coffee an unmatched beverage.

What is the history of the CUCCUMA Neapolitan stovetop? First and foremost, there is some historical knowledge about the inventor that few people are aware of. There is a Neapolitan coffee machine there. In reality, it is French in origin, not Neapolitan. It was invented in 1819 by a Frenchman named Morize, but it did not take long for it to spread throughout Italy, and for decades, it was the sole equipment used to make coffee at home in our nation. 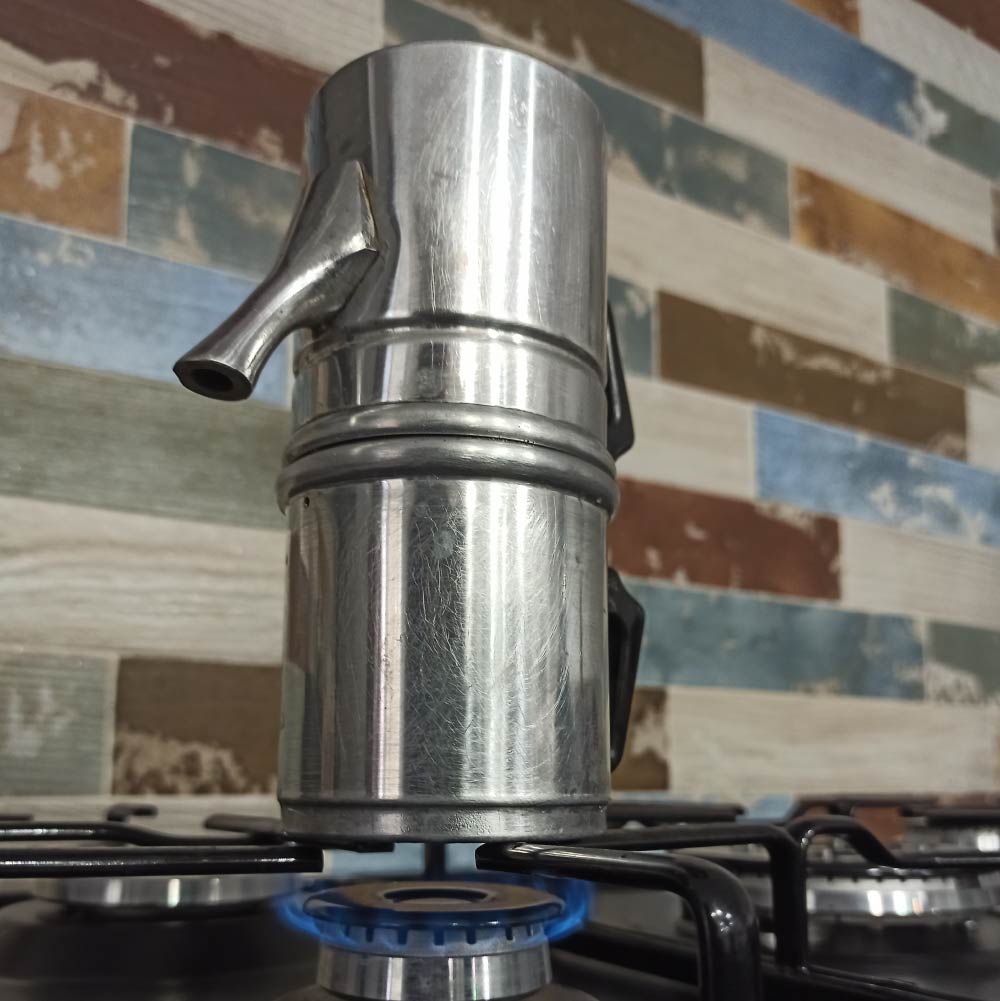 It was originally constructed of copper, which was eventually replaced with aluminum, and its name is derived from a Neapolitan term: cuccuma. It refers to a “copper or terracotta pot” used to boil water and is derived from the Latin word “cucuma,” which means “cauldron” (a particular type of pot).

The characteristics of a Neapolitan coffee maker

Moving on to the technical aspects, we must mention that cuccumella has a unique form and is made up of the following four elements: Water tank with a curved or straight handle and a tiny hole at the top; coffee container in the shape of a cylinder into which the ground coffee is inserted: it is opened by a top and has a small hole on the other side to enable the passage of boiling water.

Check out the Latest coffee tips on the coffeemag.ca : HAVE EVER TRIED A MOKA POT FOR BREWING COFFEE?

The scent of the coffee produced with cuccumella is less strong than the aroma of the espresso created with mocha. To make the ideal cuccumella coffee, follow a few easy steps, paying attention to the appropriate amount of water and coffee, as well as the time the boiling water rises. In addition, as teacher Eduardo De Filippo informed us in his comedy These Ghosts, the key of utilizing the cuppetiello.

It has a bottom portion filled with water, a middle section filled with finely ground coffee, and a top section with an upside-down pot. When the water comes to a boil, turn the complete three-part coffee maker over to allow the water to filter through the coffee grounds. 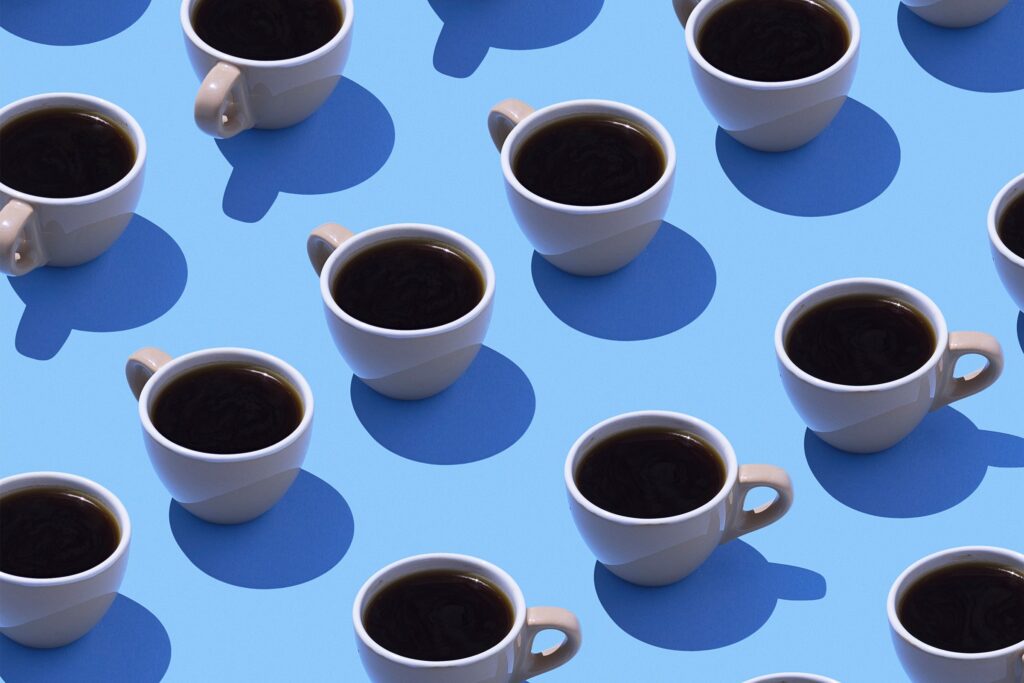 The water-boiling and filter portions are removed once the water has trickled through the grounds, and the coffee is poured from the remaining pot. The coffee is made very gently when coarse grinds are used. This method can produce a coffee with a richer taste than an automated drip brewer by using extremely finely ground coffee in the “Neapolitan” style, roasted color “cloak of monk.”

The cuppetiello is a tiny paper cone that goes over the spout and is used in different ways in Naples, such as carrying food. This keeps the coffee’s scent while it drips into the tank, which can take up to 10 minutes or longer. A cuppetiello is made by folding a tiny piece of paper into a cone shape.

Have ever tried a Moka Pot for brewing coffee?

How to make ice coffee without equipment?