Quick Access hide
Coffee Therapist
The drink that wakes up the inner demon!
Do we have to prepare to leave coffee?
Eventually …?!

Numbness, fatigue, and low energy are the main reasons many of us start the day with a cup of coffee. This is exactly how we feel when we are depressed.

Coffee that cures any pain and can turn morning sickness into energy; But can depression also be cured by drinking coffee?

Since a cup of coffee can change our mood, it has been repeatedly considered by scientists to investigate the link between caffeine in coffee and depression. Some studies show that caffeine consumption can reduce depression.

In 2016, a study was conducted that collected the results of several studies conducted in China between 1990 and 2015. This research showed that caffeine has played a significant role in reducing the risk of depression in people.

Another study focusing on the role of caffeine in coffee, which had more than 300,000 participants, found that drinking coffee protected people against depression. 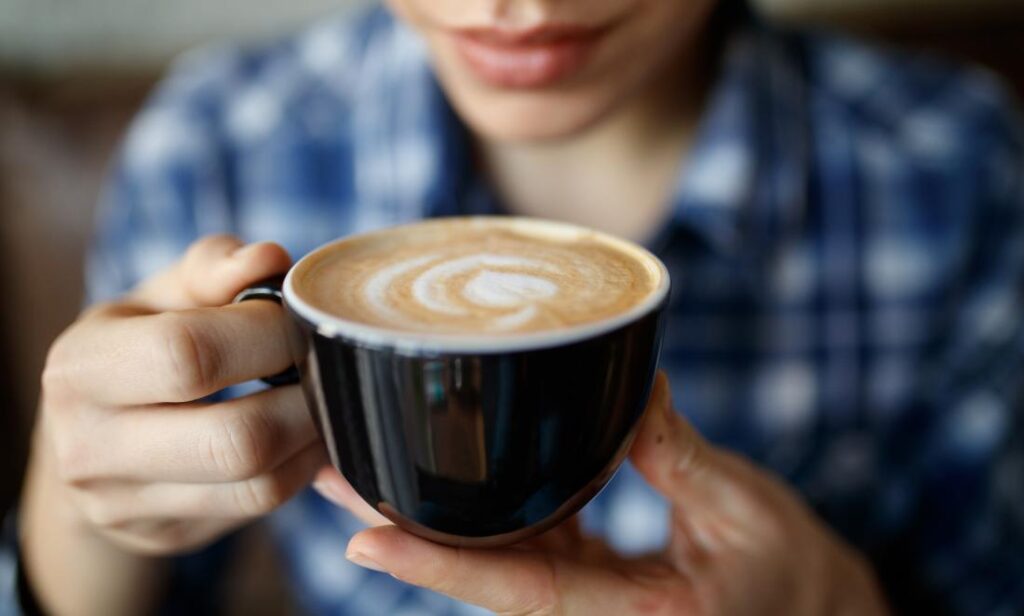 One of the latest studies on coffee and depression shows that drinking 4 cups of coffee a day reduces the likelihood of suicidal thoughts in women, but does not have this effect in men.

If you are one of those people who start the morning just hoping to drink coffee, you are probably not at all surprised by these results. But before you prescribe coffee to treat all kinds of mental disorders for yourself and others, read the whole article.

The drink that wakes up the inner demon!

One of the reasons that has led scientists to study more deeply the effects of coffee and its deeper connection to depression is that coffee can interfere with some neurological stimuli, such as dopamine or gamma-aminobutyric acid. As a result of this disorder or decrease in dopamine activity in the body, people become motivated and turn to stimulants such as coffee, tea or cigarettes to provide the energy needed for daily activities. On the other hand, the decrease in gamma-aminobutyric acid makes people aggressive, restless and anxious and causes them to criticize themselves more. Contrary to many coffee lovers’ expectations, this study shows that on the other hand, the freshness and energy that coffee can bring are side effects that are not unlike the symptoms of depression.

As you have probably experienced, consuming too much caffeinated coffee can cause anxiety, headaches, high blood pressure and heart palpitations. Caffeine increases a person’s irritability and increases stress and insomnia. Because caffeine consumption puts the body in a state of readiness to defend itself against backward tasks by increasing adrenaline against natural hazards such as mountain.

Scientists who are not very fond of coffee are trying to show a link between drinking coffee and increasing depression through more in-depth research. A study published in the journal Psychology Review in 2014 found that coffee consumption can exacerbate depression in people with pre-existing mood disorders. This study indicates an increase in anxiety with coffee consumption. These symptoms are especially common in mothers who experience postpartum depression or people who have panic attacks or panic attacks. 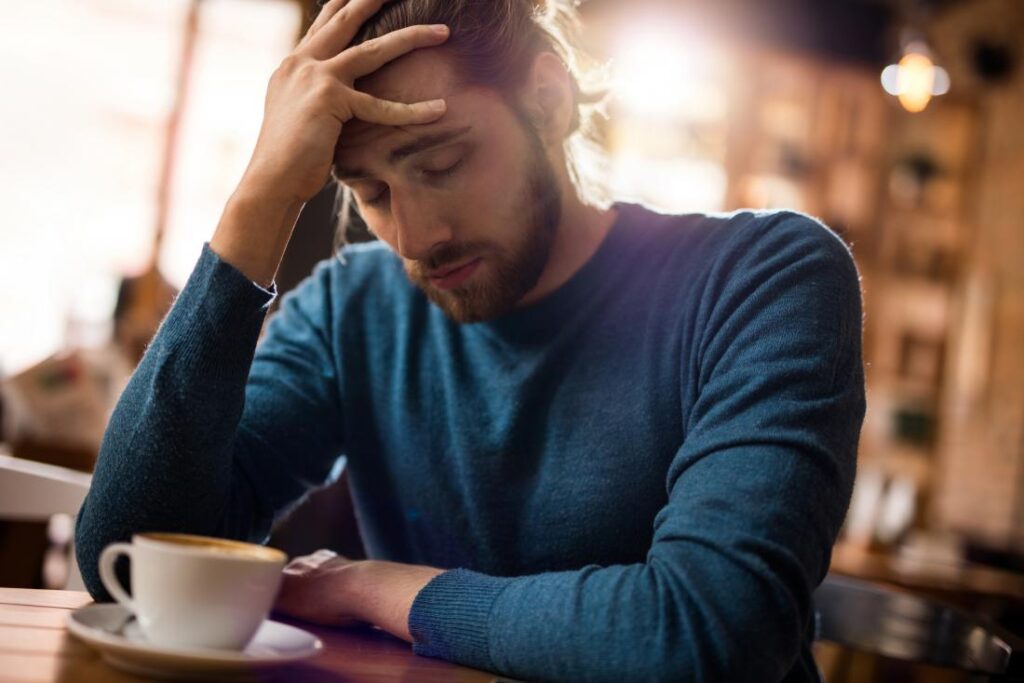 Do we have to prepare to leave coffee?

Many people try to eliminate coffee from their daily diet for a variety of reasons, from medical prohibitions to sleep management. Since caffeine in coffee is a stimulant, quitting it like other stimulants can cause side effects that are not unlike depression and anxiety.

When we drink a cup of coffee, the caffeine in it stimulates the nervous system and therefore we understand the desired results of coffee consumption. At the same time, these effects are temporary, and like all other stimuli, the excitement created by the end of their effect period gradually disappears. People with depression experience these mood swings more severely; So if you are looking to get rid of coffee altogether, you have to do it in a few steps.

One of the reasons that seven billion cups of coffee are consumed every day in the world is that by drinking coffee we feel a leap in our energy that helps us do our daily activities better. Maintaining the size and control of coffee consumption is more important for people who already have depression or symptoms, and it is better to control the destructive effects of coffee by managing the number of coffee during the day or replacing some meals with decaffeinated coffee.

How to sip coffee without staining teeth