Quick Access hide
What is affogato?
Affogato: a dessert or a beverage?

You might have seen affogato on many specialty coffee shop menus and restaurants.

Affogato is a rich, creamy blend of two totally different flavors, one sweet, and one a little bitter. Some people believe it is a dessert, and others consider it a drink. Affogato is originated in Italy, but nowadays it can be found worldwide.

If you wonder what is affogato, and how do you prepare an affogato, read on to see the answers. 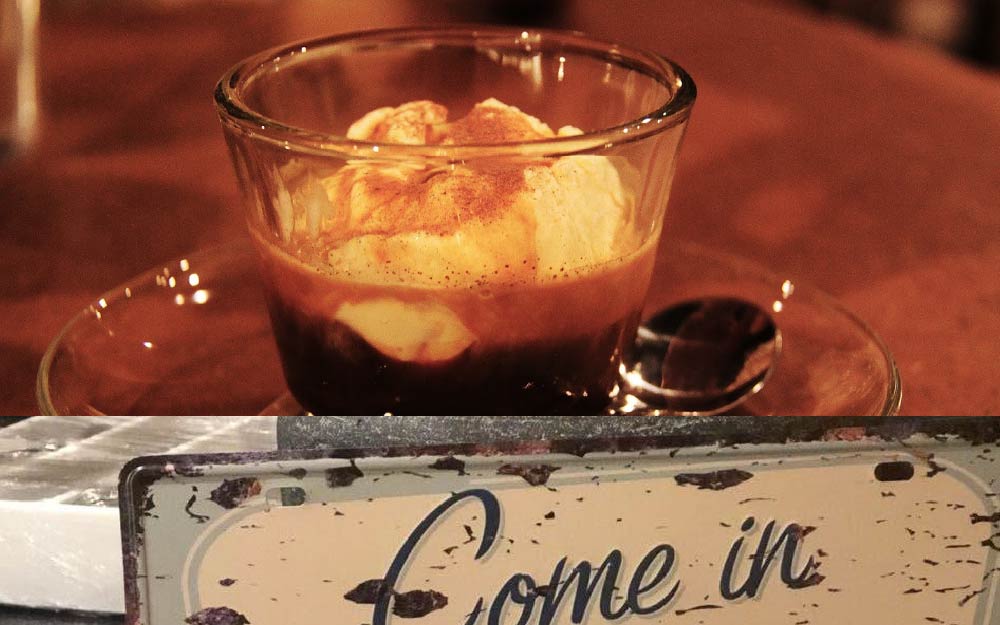 Affogato: a dessert or a beverage?

Check out the Latest coffee tips on the coffeemag.ca : Four reasons why caffeine does not affect your body

There is not much information available about the history of affogato. Affogato might have been made first after the invention of the espresso machine, but it started to get popular in the late 1900s.

Although affogato is mainly seen as a dessert, people still argue about whether it is a dessert or not. Some restaurants and cafés in Italy still categorize the affogato as a drink. The owner of a coffee shop in Brazil believes affogato is definitely a dessert because it is composed of a big scoop of ice cream and a shot of espresso; so, the largest volume of an affogato is solid, and you have to use a spoon to eat it.

Despite arguments over whether the affogato is a dessert or not, everybody agrees on how to eat affogato. It is recommended to pour the coffee over the ice cream exactly before serving and eat it before the ice cream melts.

How do you prepare an affogato?

Now that we have answered the question “What is affogato?”, it’s time to talk about how we can prepare an affogato. We asked a two-time Brazilian coffee champion at the Good Spirits Championship the question. He said that he takes a beautiful bowl, adds a large scoop of Fior di latte ice cream, and pours a high-quality espresso over it. Fior di latte ice cream, also known as gelato al fior di latte in Italy, might look like vanilla, but it isn’t. “Fior di latte” is an Italian term that literally translates as “flower of milk” in English. Fior di latte is an ice cream that is typically made using only dairy, sugar, and starch, and doesn’t contain any egg yolk.

Sometimes, finding fior di latte in other parts of the world is quite difficult. So, in many countries, they have to use vanilla ice cream instead. An Italian classic affogato is always prepared using fior di latte and a well-regulated espresso, which results in a very firm texture; but today some affogato variations use kinds of ice cream that have a more creamy flavor. 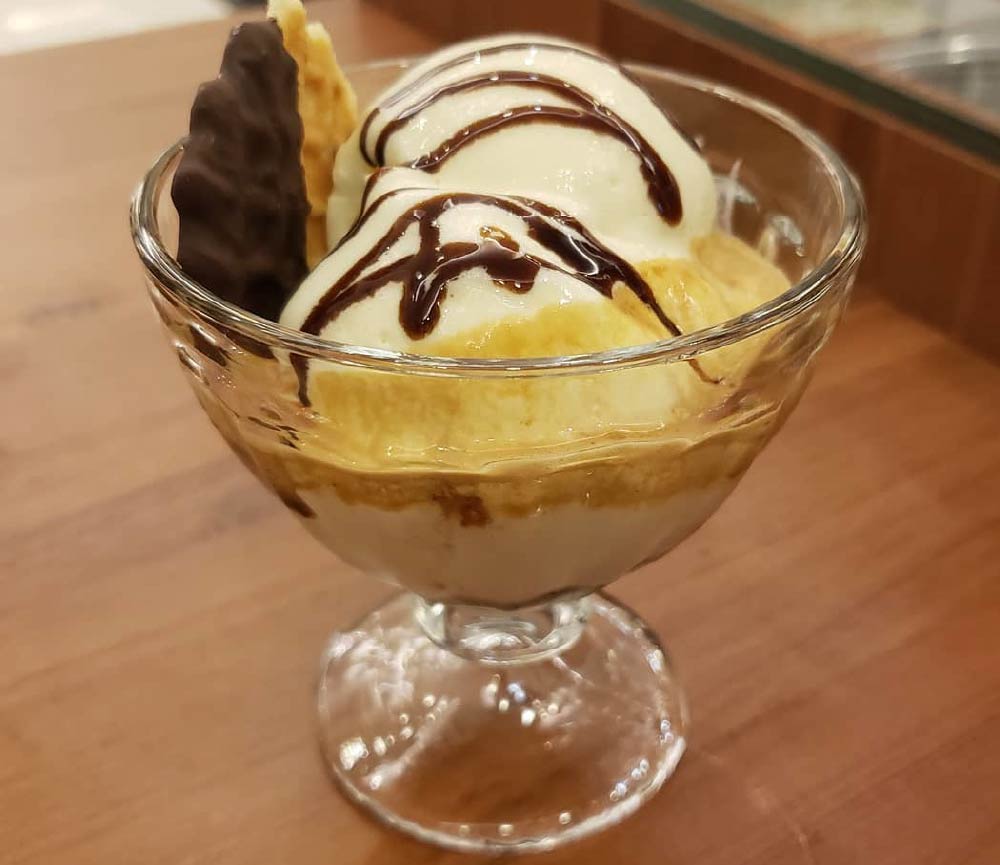 How is affogato served?

Affogato is presented in different ways. It was initially served in bowls, but today you can see it served in cups for operational convenience.

if you click on this link, you will redirect to:
Gardenmag.net
Check out the Gardening Tips on Gardenmag.net : Does Aspirin safe for plants?

Affogato variations are a result of a change in the type of ice cream used, and the amount of espresso poured over it.

As we talked about before, some people use vanilla ice cream instead of fior di latte. But some people go further and use caramel or chocolate ice cream in an affogato. In brazil, you may even see fruit ice cream-based affogatos.

Does REALLY Coffee Cause You Bad Breath?