Coffee prepared from grounds is consumed by about half of the population. The other half of the group consumes instant coffee. In the United States, the average coffee drinker consumes more than three cups per day and prepare a flawless cup of coffee — that’s 450 million cups each day! Coffee has a fascinating and rich history that dates back over 1,400 years to its discovery in Sub-Saharan Africa. It was first grown and traded on the Arabian Peninsula, then expanded to tropical and sub-tropical regions around the world. So, what is going on behind a delicious cup of coffee?

Coffee has played an essential and sometimes contentious role over time

If you’re a coffee drinker, your day won’t begin until you’ve prepared a flawless cup of coffee or picked one up on your way out of your favorite coffee shop. The mineral makeup of the water used, the quality of the coffee beans used, and the procedure by which the cup is manufactured are all factors that influence the ultimate taste of coffee.

What is going on behind a delicious cup of coffee? Water composition has a tremendous effect on the ultimate taste of coffee, according to experts at the University of Bath, with low amounts of bicarbonate and high levels of magnesium being the critical components in making a perfect cup of coffee. The mineral content of water had the greatest impact on the extraction of six different compounds, according to the study. Magnesium-rich water enhances the extraction of coffee bean flavors, but salt and bicarbonates, which are commonly found in bottled water, degrade the ultimate taste of coffee. If you’ve ever wondered what makes the coffee you love so much such a great way to start your day, we’ll take you on a trip of discovery that will radically transform your perception of coffee, how you brew it, and the science behind it. 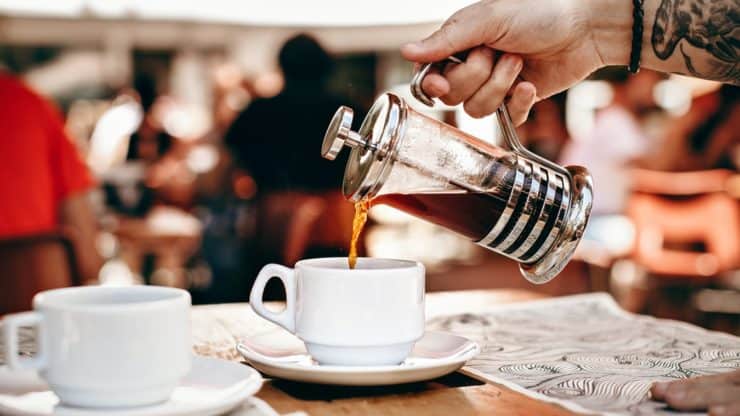 It all starts with the sort of water and its quality

As a coffee enthusiast and a coffee drinker, you’re probably aware that coffee beans contain hundreds of distinct compounds. The exact composition, on the other hand, is determined by the type of bean, where it is grown, and how it is roasted. According to a study conducted by academics at the University of Bath, the proper amounts of starches, bases, sugars, and acids extracted from coffee bean roasts are dependent on the water composition. As a result, in order to prepare a flawless cup of coffee, you must use high-quality water. Hard water, or water that contains salt ions, is typically undesirable for coffee, but the type of hardness matters. It’s worth noting that no single type of water will consistently create flavorful extractions from all types of roasted coffee; this explains why the ultimate taste of coffee might differ dramatically even when brewed under almost similar conditions.

What is going on behind a delicious cup of coffee? Caffeine (coffee’s major stimulant) may appear to be a miracle treatment or a doorway to an early grave, depending on the media source. Caffeine’s stimulant qualities are affected by a variety of conditions, which leads to this conundrum. Sharpened focus on repetitive tasks is one of the acute (short-term) beneficial effects of high dosages. Shakiness, palpitations, difficulties sleeping, and a laxative effect are all possible acute side effects of large doses. 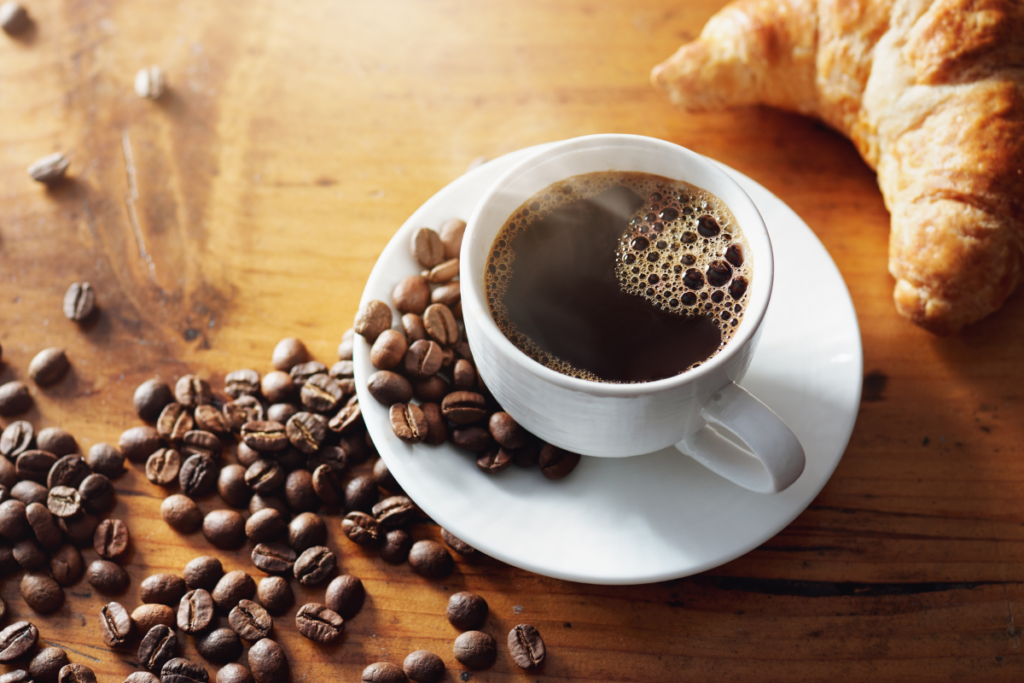 The long-term consequences of modest doses

It might last weeks to years and are less well understood, but they could include a lower risk of diseases including Alzheimer’s and Type II diabetes. What constitutes a high amount varies by individual, but the US Food and Drug Administration considers 400 mg of caffeine per day, or four to five cups of coffee per day, to be the upper limit of a “safe dose range” for most adults. Who knew a little coffee bean could teach us so much about everything from health to sustainability to chemistry?