When was the Goppion Caffe company founded?

When was the Goppion Caffe company founded?

This article is about the Goppion family; a family that has a love for good work and the passion to shape the future. Luigi Goppion is the first name. His name has been built on intuition and redemption. Life was not easy for Luigi Goppion. It was that kind of life in which the future is in a person’s hands. In 1859, Luigi Goppion was abandoned at birth and they took him to an orphanage. However, there are no confirmed stories about his life as a child or the origin of his surname. But how and when was the Goppion Caffe company founded? 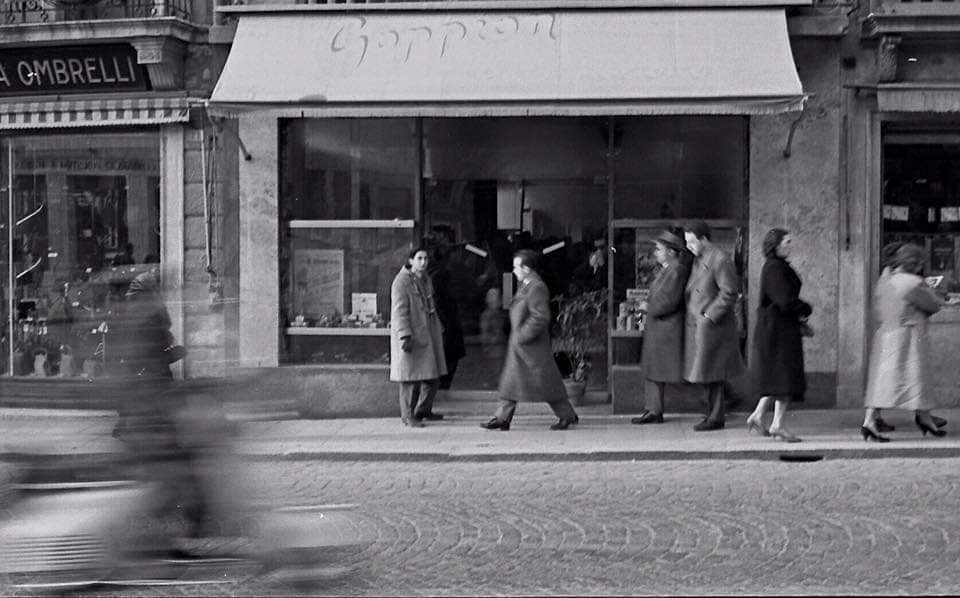 Check out the Latest coffee tips on the coffeemag.ca : Properties of coffee oil for body health and beauty

As the commercial activities began to grow, people started traveling on the river, or in carriages along country roads. People would come to the village of Lughignano and go. Luigi had an insight: opening a bar or a restaurant and selling groceries in the center. His goal was to provide food and refreshments for the tradesmen and travelers crossing the busy village.

He started roasting coffee in the cast iron pot over the fireplace. Then he would brew, decorate, and serve it to the customers. His business was good but more grief was awaiting him.

Luigi married four times and was the father of four children. One of them named Pietro had six children. They were named Luigi, Angelo, Giuseppe, Giovanni, Olivo, and Ottorino.

Angelo and Giovanni decided to open an Italian groceries shop in Ethiopia, just like their grandfather. Then the magic moment came. At that time, coffee was grown in Ethiopia. Until now, its coffee is considered one of the best ones in the whole world. Angelo was the father of a son named Sergio who was born in Addis Ababa. The first years of his childhood were spent in Africa, and then, he returned to Italy around the year 1942-1943.

if you click on this link, you will redirect to:
Gardenmag.net
Check out the Gardening Tips on Gardenmag.net : Everything you should know about Corn Gluten Fertilizer

In 1948, they were given the chance to buy a small coffee business in the center of the city of Treviso. It seemed that the family’s future was destined to be involved with coffee. Angelo, Giovanni, and other brothers were working behind the counter of a shop which was considered a café. They would roast the coffee in the back and sell it by weight at the front. Gradually, their business started to grow.

The youngest brother, Ottorino, decided to leave and go to Venezuela to look for his fortune in other parts of the world. Soon after, Olivo joined Ottorino. They opened the Café San Antonio in Caracas under the brand name of “Hermanos Goppion.” They were making coffee in a country that had many plantations. Olivo stayed there but Ottorino returned to Italy in 1958. He wanted to experience new things.

In 1965, Umberto Facchini, who was an architect, designed the red “G” brand logo and finally gathered the Goppion family. This logo represents the work of the whole family and the experience which was gained by them throughout the years. Nowadays, you can see the same logo on the top of the headquarter.

Today the business is managed by the fourth generation of the Goppion family: Paola, Sergio, Mario, and Silvia. We realize from their story that the foundations for lasting business relationships are empathy, trust, and direct contact.

What is TDS(Total Dissolved Solids) in Coffee?

How to prepare a colorful foam for a coffee latte?