Why sometimes smell of coffee is much better than its taste?

Why sometimes smell of coffee is much better than its taste?

Reasons why coffee doesn’t taste as good as it smells

One of the reasons why coffee doesn’t taste as good as it smells is that saliva destroys almost half of the molecules that are responsible for the coffee aroma. According to some studies, saliva changes or digests 300 of the 631 chemicals responsible for forming the coffee scent, because it has the enzyme amylase. 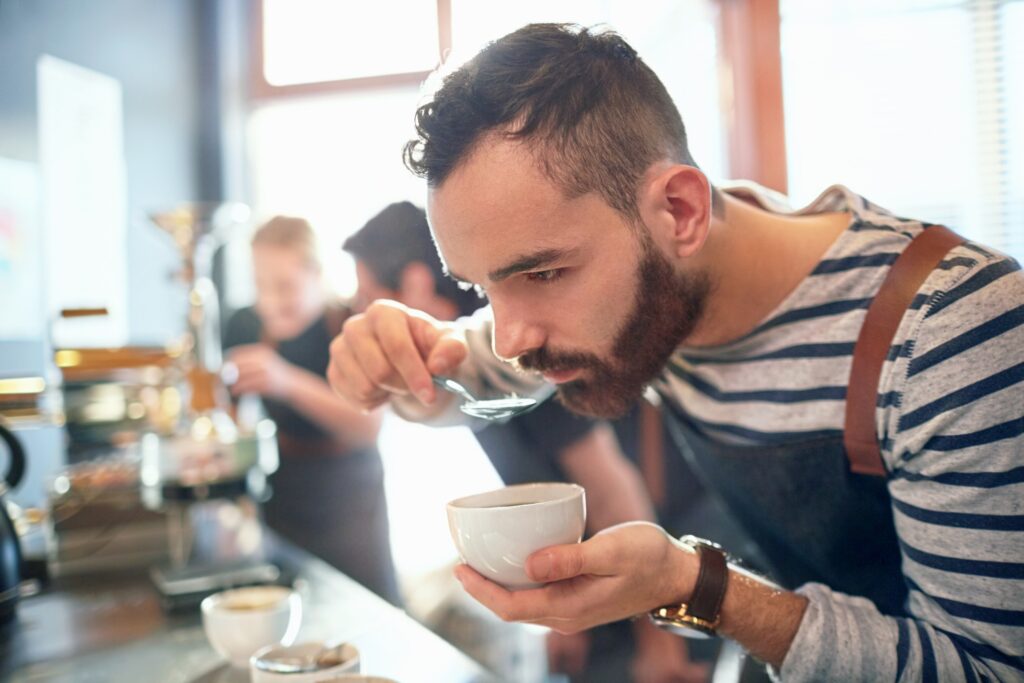 Reason no.2: bitterness, the biochemical warning

Human brain associates bitterness with potentially poisonous compounds. It’s kind of a biochemical warning that prevents humans from eating much of the bitter material, at least the first time they try a new food. And this is why most people don’t like coffee, dark chocolate, red wine, and tea, the first time they try it; they are bitter because they contain potentially toxic alcohol and alkaloids. However, our palate learns to enjoy these foods because they also contain many healthy flavonoids and other antioxidants. Many people who don’t like black coffee enjoy it after adding sugar or cream, or making it with a pinch of salt because they remove the bitterness.

Check out the Latest coffee tips on the coffeemag.ca : reason for the popularity of coffee

Reason no.3: there are two senses of smell

But the most agreed-upon answer to the question “why sometimes smell of coffee is much better than its tastes?” is this one. Professor Barry Smith of the University of London explains that the primary reason that coffee doesn’t taste as good as it smells is that the brain interprets the aroma differently when the sense is registered as coming from the nose and when it is registered as coming from the mouth. When you inhale a scent, the scent goes through your nose and across a sheet of chemoreceptor cells. These cells signal the odor to the brain. But the aroma can move in the other direction too. When you eat or drink food, the aroma travels up the throat and reaches the nasoreceptor cells. According to scientists, the brain interprets the scent sensory information differently, based on the orientation of the interaction. To put it in other words, mouth scent and nose scent are different. The flavor is largely associated with scent, but we feel flavor through the mouth, and scent through the nose, and it is why coffee doesn’t taste as good as it smells. So, you can blame your brain!

Of course, sometimes we experience the same thing in another way. Think of smelly cheese. When you smell it, it doesn’t seem to be a good thing to eat, but when you eat it and experience the scent through the nose in the other direction, it is delicious. 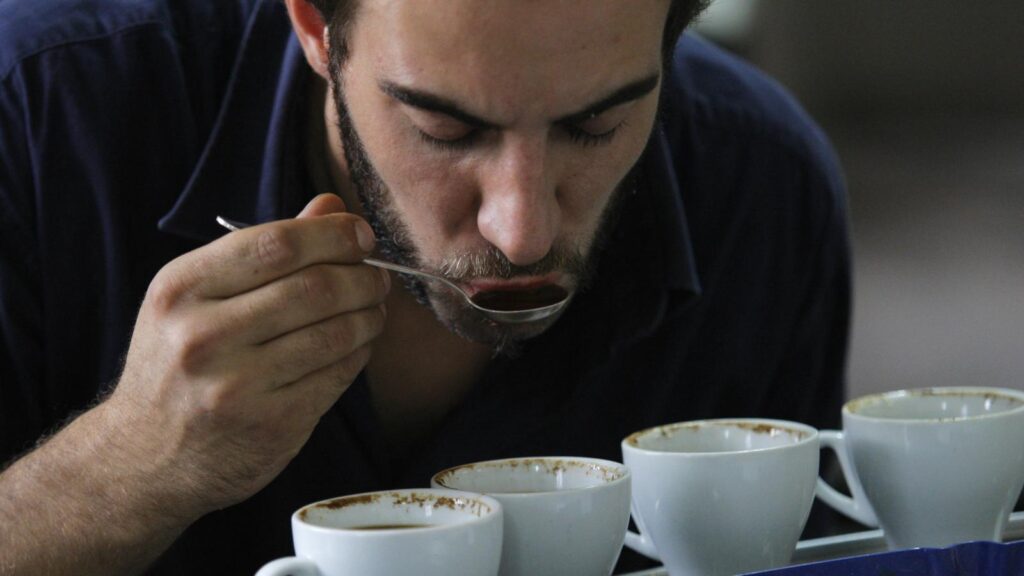 And it’s good to know there are two aromas that are interpreted the same in the brain, no matter you are smelling them or tasting them. The first is lavender; it maintains its floral scent in the mouth and also has a mildly soapy flavor. The second is chocolate. You might agree that chocolate tastes as good as it smells.

These were three reasons why sometimes the smell of coffee is much better than its taste. Science might find new answers in the future or even solve the problem, but until that day, we can enjoy the aroma and enjoy knowing the reasons why coffee doesn’t taste as good as it smells.

What is the coffee Negroni?

What are the Pros and Cons of coffee?